So all that fidgeting that you used to do as a kid – shaking your arms, kicking out your feet, tapping that pencil, nodding your head to imaginary music, pacing… Now, just go for it! And if you aren’t a natural fidgeter… Become one! It,’s a small adjustment that can make a load of difference. 🙂
I’m here rooting for you.
love,
The Lifestylista
xox
http://www.TheLifestylista.com/
http://www.facebook.com/Lifestylista
http://www.google.com/+Lifestylista
YouTube: http://www.YouTube.com/LifestylistaTV
Twitter:
@TheLifestylista 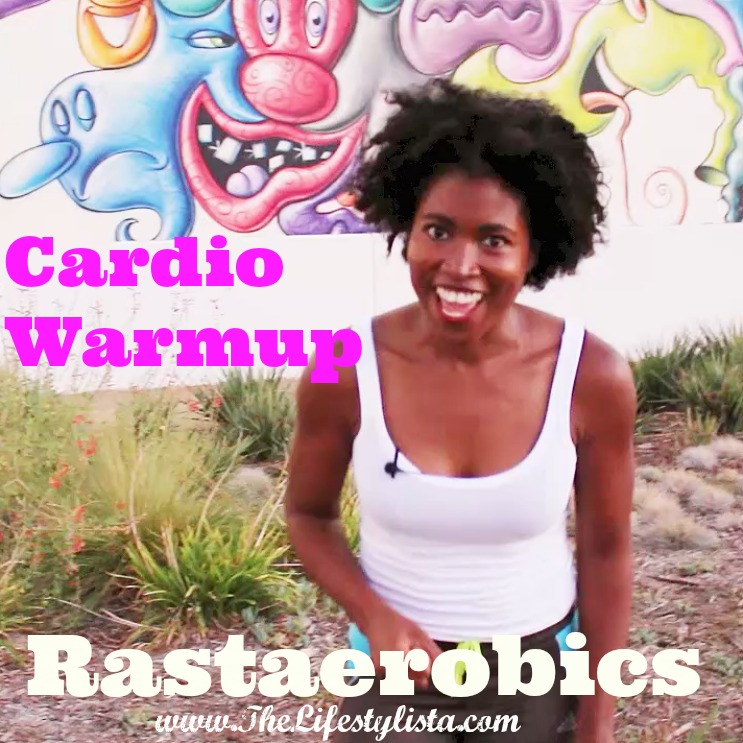 Now scientists have just blown a hole through your biggest exercise excuse… “I don’t have time”.

WHY IS THE SPEED OF YOUR METABOLISM IMPORTANT?
The faster your metabolism, the more calories you burn.

HOW DOES EXERCISE AFFECT METABOLISM?
45mins:
Researchers at Appalachian State University found that 45 minutes of vigorous exercise increases your metabolic rate for a full 14 hours.

20 mins:
One study showed that if you exercise and sweat for 20 minutes, you will speed up your metabolism.

2.5 mins:
Don’t have 20 minutes, well you’re not off the hook Missy… 🙂 According to scientists at Colorado State University, if you do 2.5 minutes of very intense high resistance cardio, this can cause an ‘afterburn’ during the rest of your day that burns up to 200 calories. In this small study, the study participants gave their ALL for 5 x 30 second cycle sprints with 4 mins of gentle exercise recovery time in between each sprint.

HOW DOES AFTERBURN WORK?
Excess Post Exercise Oxygen Consumption (EPOC). Scientists disagree on the exact mechanics of afterburn but one explanation is that intense exercise causes an oxygen deficit (shortage) in the body and so to correct this, our metabolism has to stay in overdrive. The longer and the more intense the exercise, the longer the afterburn.
Important: the exercise must be intense, if you just hang out with your friend and chat while having a gentle stroll, that may be fun and you might catch up on all the gossip BUT it doesn’t count for the purpose of EPOC and afterburn!